2004 HP Travel Teams and All Region

The Carolina Region is pleased to announce its 2004 High Performance (HP) Traveling teams (these players are also recognized as All-Region for the 2004 season). The teams participated in a week-long camp either June 10-13 or June 14-18 for training and then traveled to Austin, TX July 21-25 for the 2004 High Performance Championships to compete against other Region’s High Performance teams from across the country (and two teams from Canada!). RESULTS - Our HPC team finished 9th out of 12 teams. Our Youth team finished 22nd of 23 teams, and our Junior team finished 8th out of 12 teams. The teams were close in several matches and the coaching staff is excited about the future of the Carolina Region HP Program. Make plans to get involved next season! 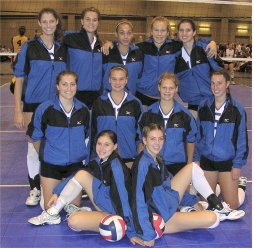 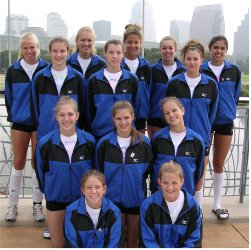 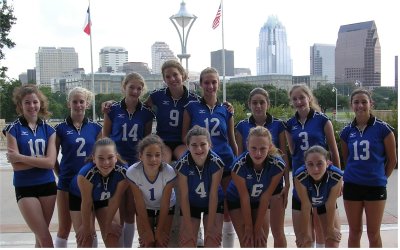 The following players attended the HP Summer Camps either June 10-13 (Greensboro SportsPlex) or June 14-18 (Greensboro College). Although not selected to one of the above travel teams, we would like to publicly recognize these players as 2004 Honorable Mention All-Region Players. Congratulations, ladies!