Our team won the Bronze Division finishing 9th of 16 teams!  After a rough 0-3 start (in which they were in all matches losing several sets by only two points), Team Carolina finished with 5 straight wins!  Complete results are here.  We hope to post some pictures from the event linked here shortly! 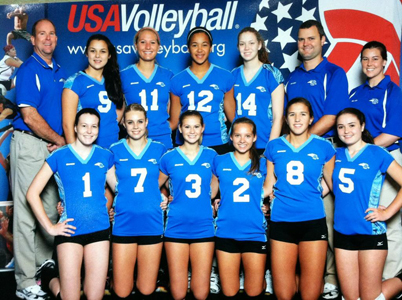