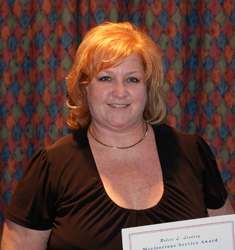 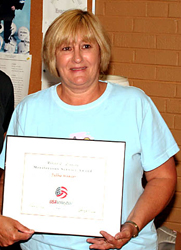 If you would like to nominate someone for a 2012 Meritorious Service Award, please contact the Region Office. Any person or group that works to promote volleyball in some way is eligible.